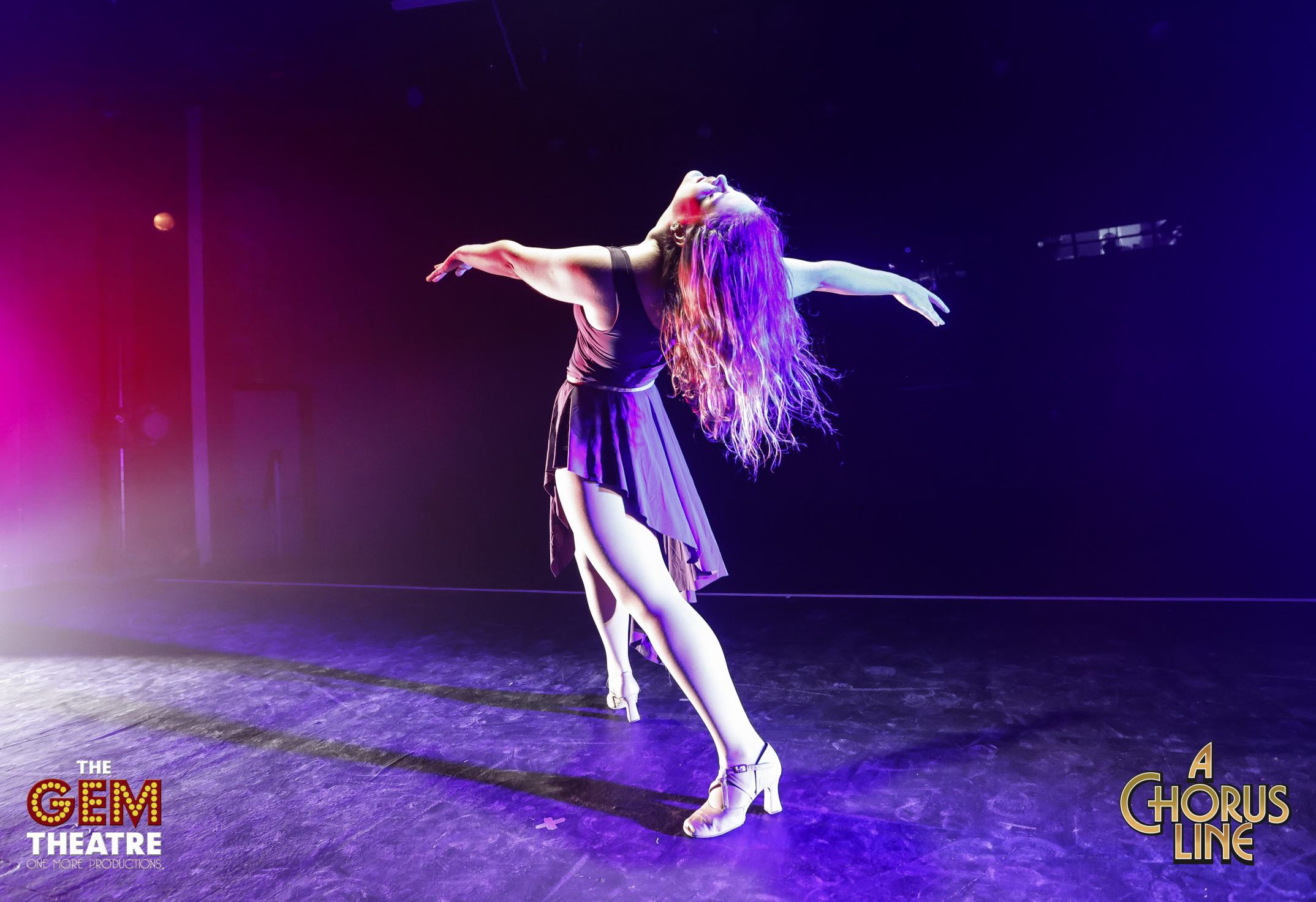 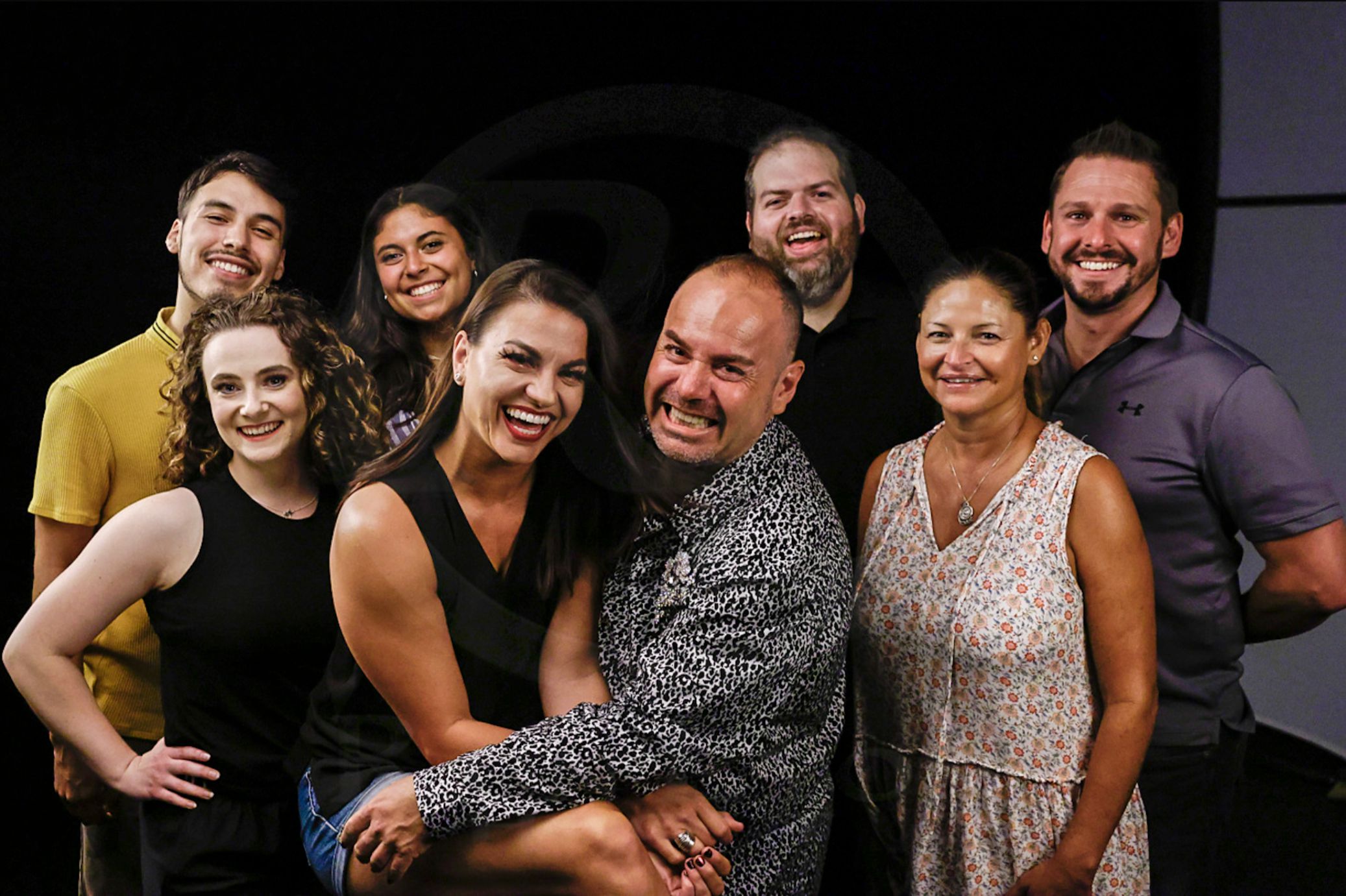 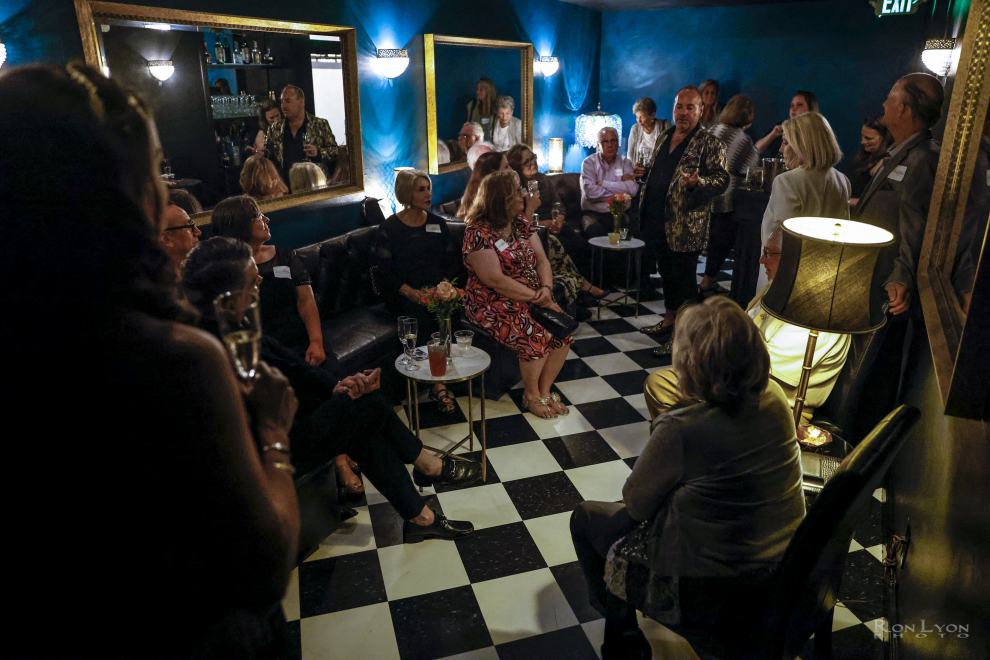 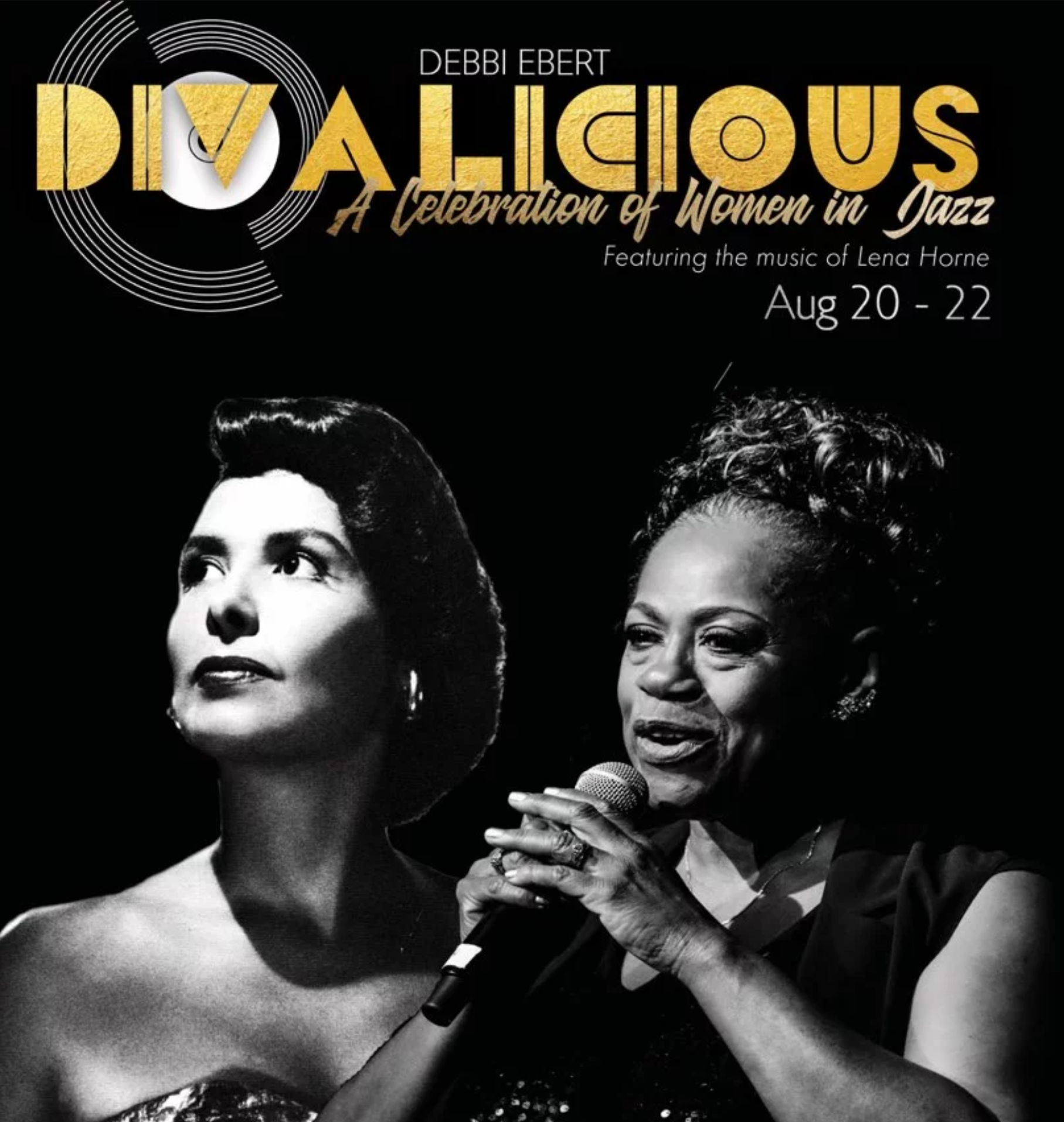 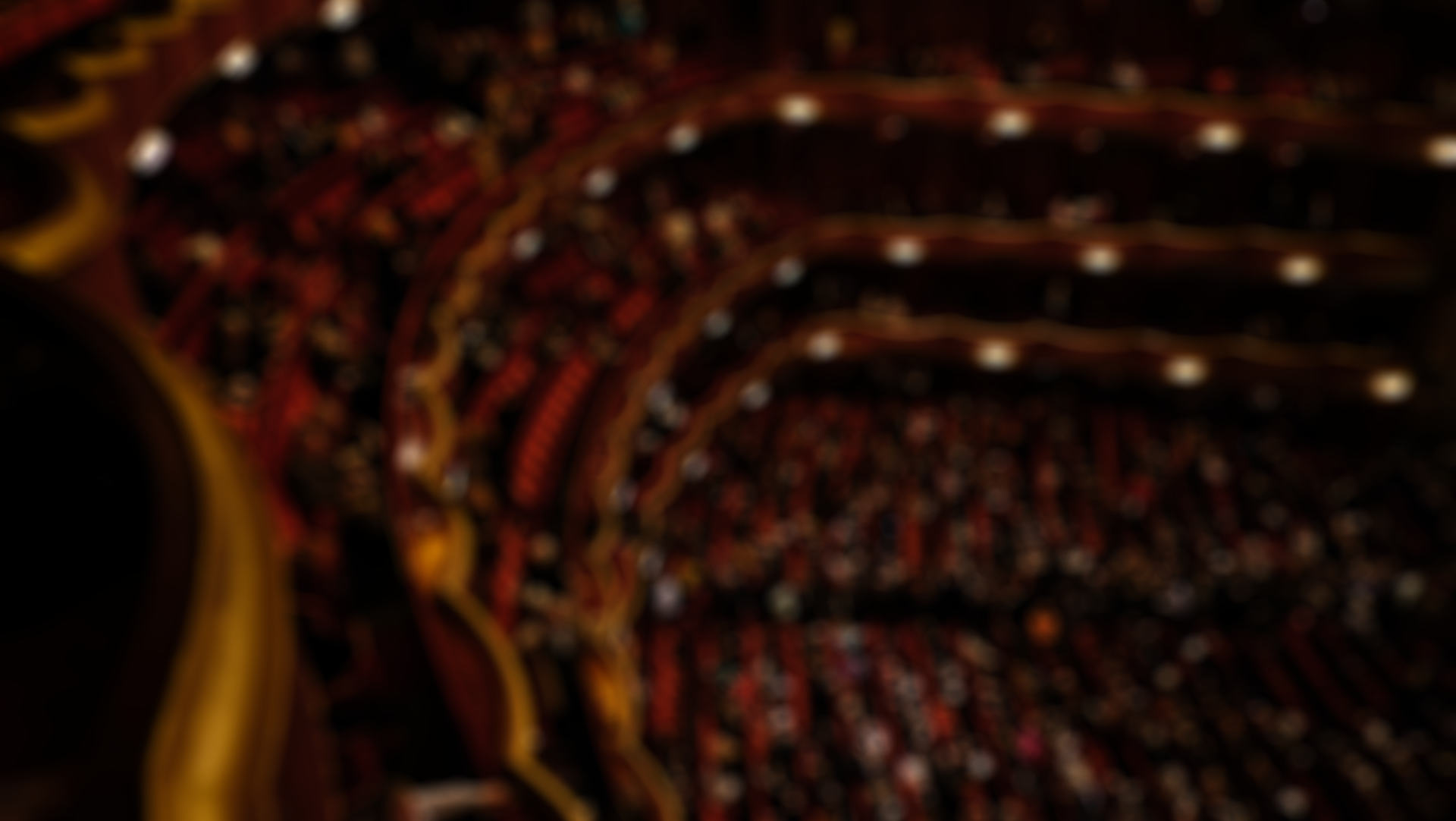 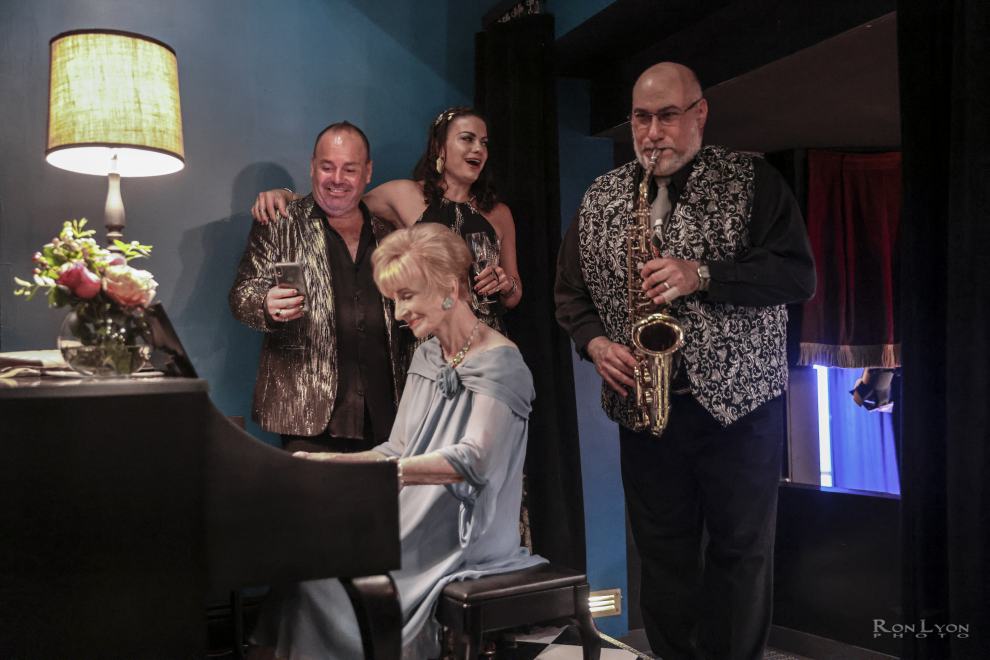 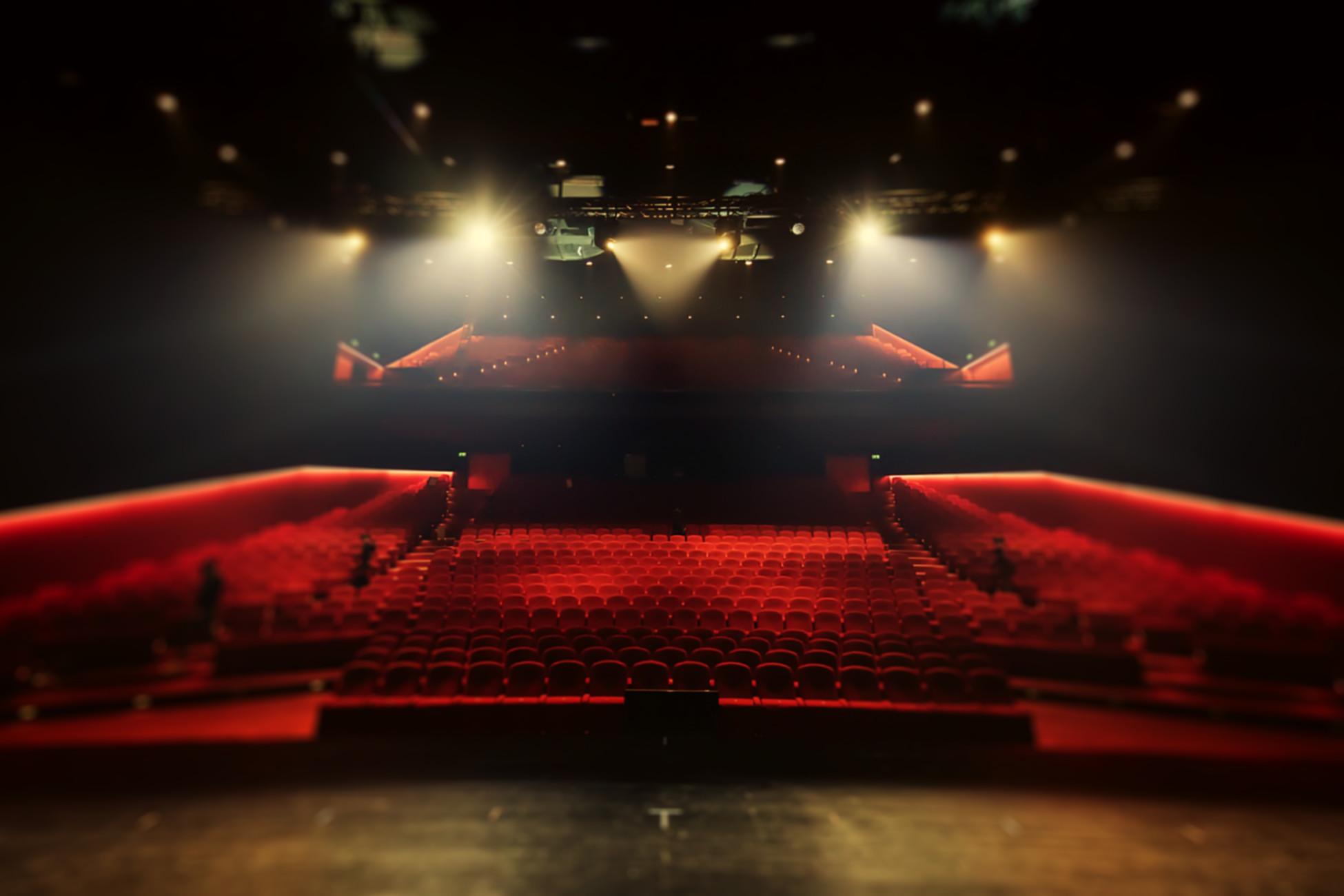 Not currently auditioning. Please check back at a later date!

The stakes are higher than ever in this dynamic stage musical, as SpongeBob and all of Bikini Bottom face the total annihilation of their undersea world. Chaos erupts. Lives hang in the balance. And just when all hope seems lost, a most unexpected hero rises up and takes center stage. The power of optimism really can save the world!

Auditions will be held over the course of two nights: May 9 & 10. You must be present for both calls.

All auditions, rehearsals, and performances will be held at The GEM Theatre: 12852 Main Street, Garden Grove, CA 92840

Doors will open at 6:30pm. Auditions begin at 7pm. First come first seen. Be prepared to sing 16 measures. Please bring sheet music in the proper key and cut to 16 measures. Please no songs from the show. You must have a headshot or current photo with resume.

Doors Will open at 6:30pm. Auditions begin at 7pm. Be prepared to dance.  Wear form fitting clothing and that shows your body. Please bring jazz and tap shoes.

By invitation only. Callbacks will begin at 7pm.

SpongeBob SquarePants: Male, Tenor (Range: C3-B4) The protagonist and titlecharacter. He is optimistic, innocent, and boyish; energetic and sometimeshyperactive. This actor should have the ability to move well and be anextremely physical actor - unafraid of climbing and being on tall objects. Mustbe naturally funny and have great comedic skills and precision. Strong poptenor.

Eugene Krabs: Male, Baritone (Range: B2-Bb4) The greedy owner of theKrusty Krab, and employer of SpongeBob and Squidward. While everyone is offpanicking about Bikini Bottom's imminent doom, he decides to strike the ironwhile it's hot and puts on a huge "apocalypse sale" at hisrestaurant, exploiting the fear of his fellow fish to make him even richer.

Sandy Cheeks: Female, Mezzo-Soprano, Alto (Range: A3-E5) A brainy andathletic Texan squirrel who came to Bikini Bottom for a research project. Sheacts as SpongeBob's most trusted ally on their quest to stop the volcano fromerupting, using her vast amount of scientific knowledge and brilliantinventions to aid the mission.

Sheldon J. Plankton: Male, Tenor (Range: B2-G#4) His personality outweighs hissize- slick, scheming, nefarious; he has the ability to charm; determined, hewill do anything to get ahead in life; very greedy, but his heart is still openenough to rekindle a romance with his wife.

This character will need to danceand rap skills are a plus.

This Actor must move well, andTap-dancing skills are a plus.

A variety of character types to playseveral featured ensemble roles.

Ability to do skateboard tricks aplus. Also open to rollerblade or inline skating if the actor is expert, withtricks available.

Strong Tap-dancing a plus.

Karen the Computer: Female, Soprano, Mezzo-Soprano (Range: G#3-F#5) Glamorous,a robotic housewife of Plankton. She's been there for Plankton's every schemeand plot and has become jaded - she's been there and done that.

For Questions or More Information

Send Us an Email

Check back soon for additional opportunities!

Thank you! Your submission has been received!
Oops! Something went wrong while submitting the form.